After an exciting show career, Dude is now retired. 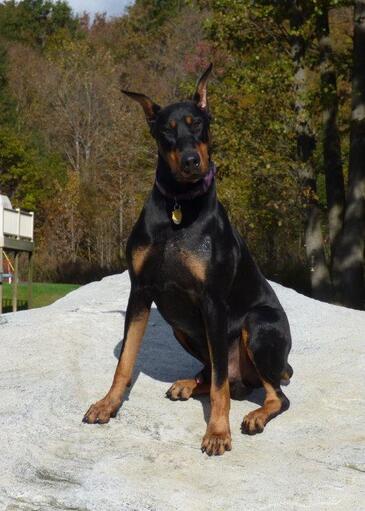 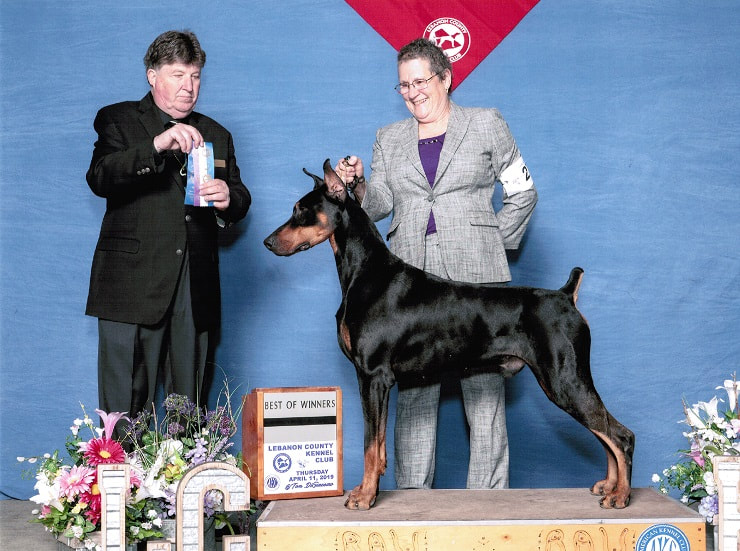 Dude earned 2 points his first time in the ring!
He was handled by Gwen DeMilta. 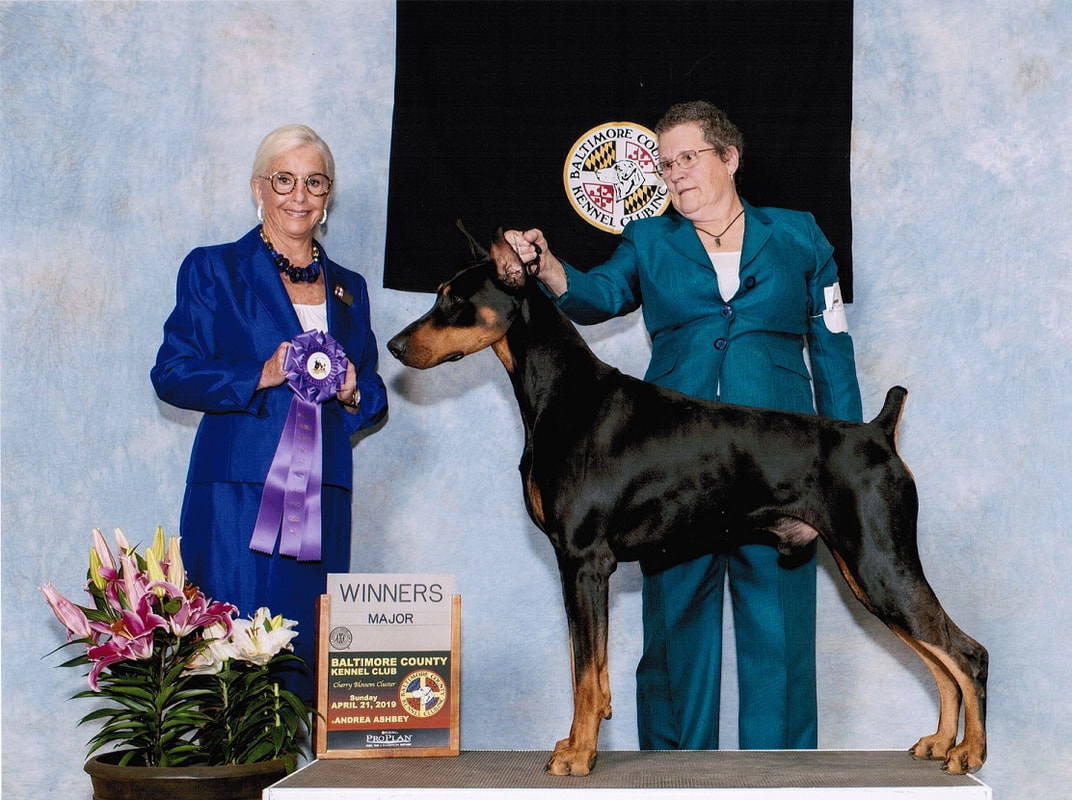 He earned his first major during his second weekend with Gwen. 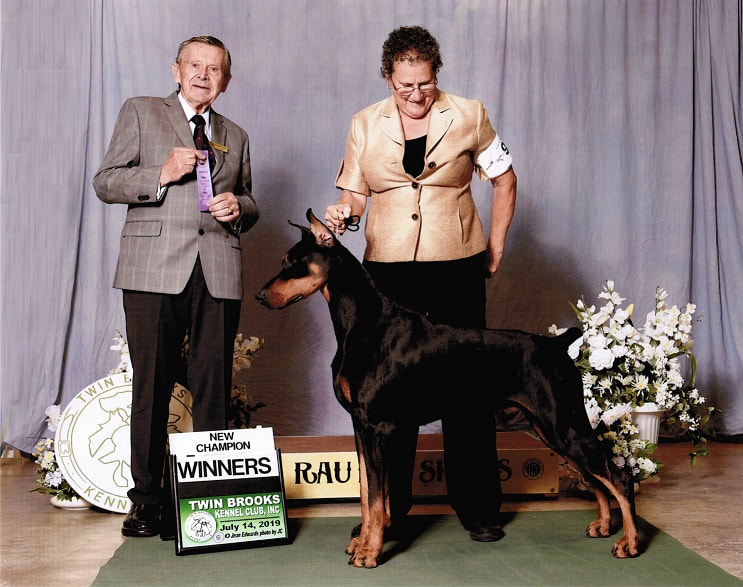 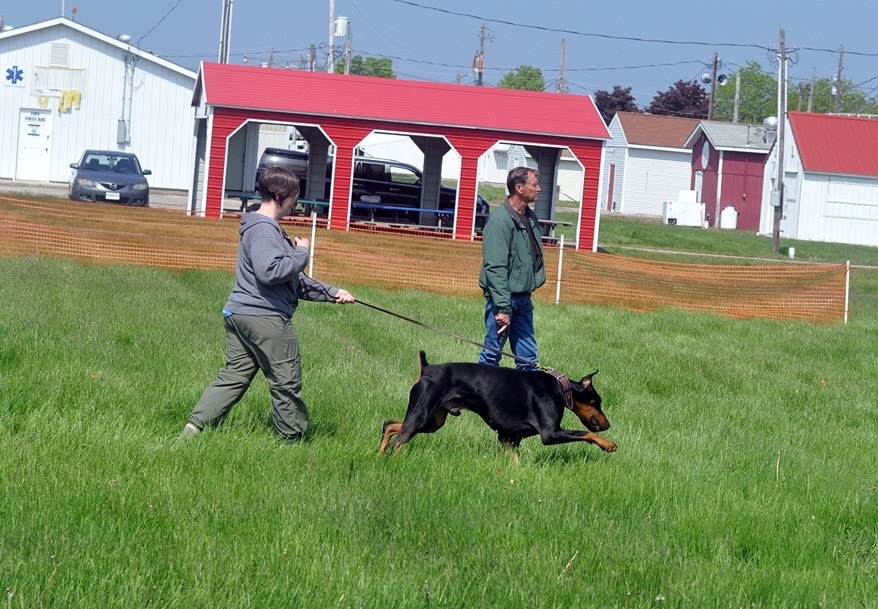 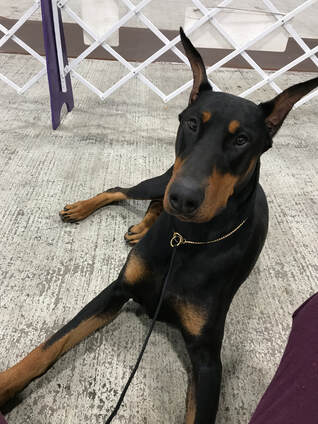 Handsome Dude hanging out ringside during his first show weekend in Harrisburg. 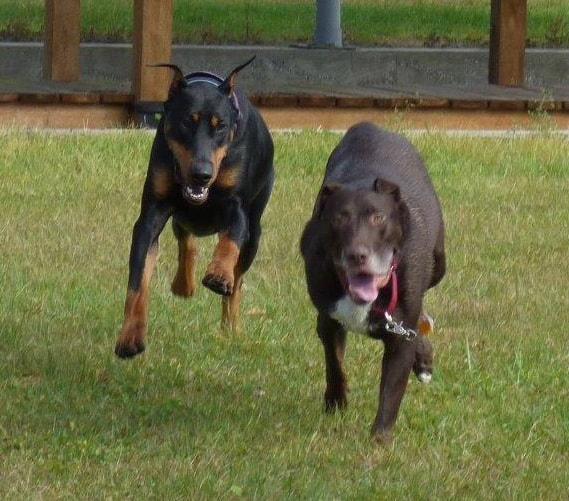 Dude and his best buddy Neville racing around my property.